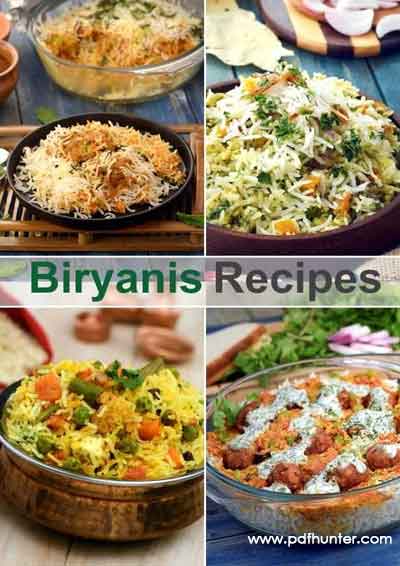 All types of biryani recipes

Who doesn’t enjoy a tasty plate of Biryani? Biryani is a timeless staple that need no introduction. It’s aromatic, exquisite, and one among the world’s most popular dishes, not only in India. The Mughals are thought to have been the first to bring biryani to North India, while the Arabs introduced it to South India. Biryani grew in popularity in some of the country’s most prominent Muslim cities, like Lucknow, old Delhi, and Hyderabad, to mention a few, before spreading to the rest of the country.
North India’s Biryani cooking style varies from that of the southern states. North Indians successfully experimented with it to arrive to vegetarian versions because a substantial section of North India was populated by vegetarian communities such as Brahmins and Marwaris. Vegetable Biryani, often known as ‘Tehri,’ is a traditional Sunday dish in most North Indian households.
Rice is commonly consumed in the southern region of the country, resulting in a broad variety of delectable variations. South India has more Biryani varieties than any other section of the country. Hyderabad is claimed to have up to 40 different varieties. Tamil Nadu’s hot chettinad cuisine features exquisite Biryanis. Hyderabadi Biryani, Coorgi Mutton Biryani, Bhatkali Biryani, and Mangalorean Fish Biryani are some of the most well-known Biryanis in the South.

The Western portion of the country has a magnificent assortment of Biryanis, one of the most famous of which is the Bombay Biryani, a robust blend of spices, meat, and rice studded with kewra. The Muslim populations of Khojas and Boris keep the Biryani cooking tradition alive. Sindhi Biryani, Gujarati Biryani, and Memoni Biryani are all must-try dishes in Western India. Aurangabad is also a destination for Mughlai Biryani prepared in the Maharashtrian style.
Biryani is mostly prepared in Bengal in the East. They cook rice with meat, fish, and prawns while using hearty flavours and seasonings. The Assamese Kampuri Biryani is one of the most famous Biryanis in North-East India.

Unlike Pulao, Biryani requires cooking rice and meat separately before combining them in a vessel by constructing layers of each. The dum technique is one of the most well-known ways of making Biryani. It entails completely closing the vessel and keeping the lid closed to maintain the aroma within. After that, the Biryani is cooked over a low heat/dum.

Biryani is a complete meal in and of itself, suitable for any occasion; whether it’s a hearty lunch on a peaceful Sunday afternoon or a huge, delectable indulgence at the dinner table, there are options to suit everyone.

Download All types of biryani recipes PDF For Free

You can download the All types of biryani recipes in PDF format using the link given Below. If the PDF download link is not working, let us know in the comment box so that we can fix the link. 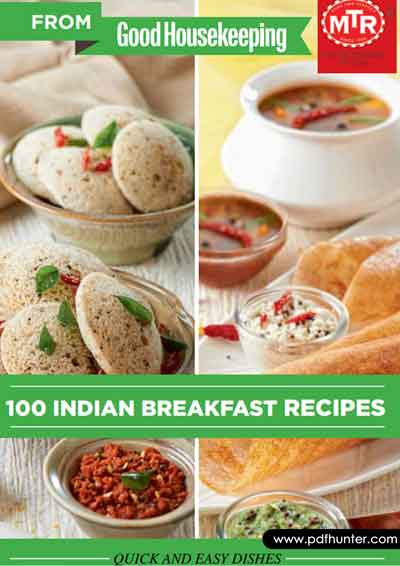