The Delhi–Mumbai Highway is a 1,350 km long, 8-lane wide (expandable to 12) under-construction access-controlled expressway connecting New Delhi, India’s national capital, with Mumbai, India’s financial centre. This project includes the Vadodara–Mumbai Expressway, which is now under development. On March 8, 2019, Nitin Gadkari, a union minister, placed the project’s foundation stone in the presence of Sushma Swaraj and Arun Jaitley. The project’s entire cost, including land acquisition, is estimated to be approximately 90,000 crore. On this highway, the NHAI would build a 30-kilometer stretch from Noida International Airport in Jewar to Ballabgarh.

The highway will be eight lanes wide at first, with a greenfield-alignment path in backward areas, reducing the current journey duration of 24 hours to 12 hours. On both sides of the road, land for an additional four lanes, as well as space for utilities, planting, and public transportation, will be set aside for future expansion. The Delhi–Mumbai Industrial Corridor would be strengthened by this expressway and the Western Dedicated Freight Corridor (Western DFC).

The Bharatmala Pariyojana programme approved the construction of this new greenfield expressway in 2017, and Prime Minister Narendra Modi lay the foundation stone on March 9, 2019.

The entire expressway has been divided into 4 sections with a total of 52 tenders / packages. Each has a 24 month (2 year deadline).

You can download the Delhi-mumbai Expressway Route Map in PDF format using the link given Below. If the PDF download link is not working, let us know in the comment box so that we can fix the link. 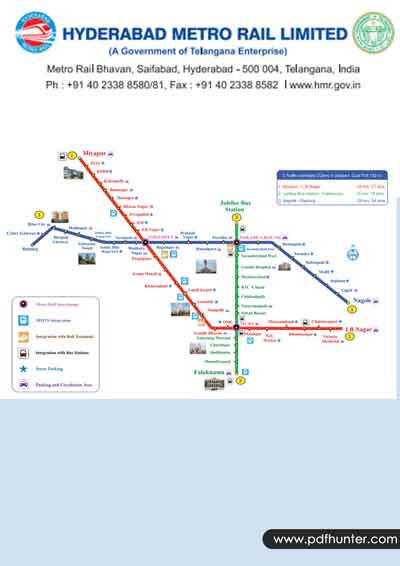 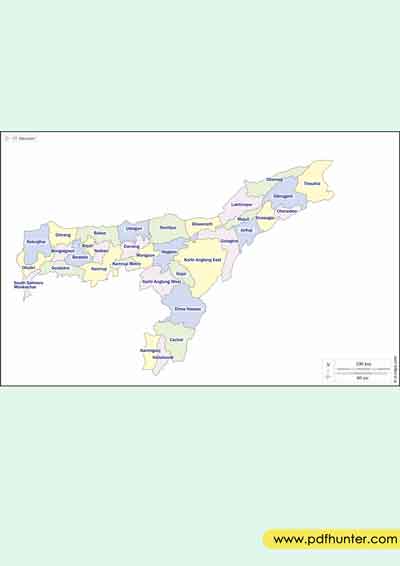 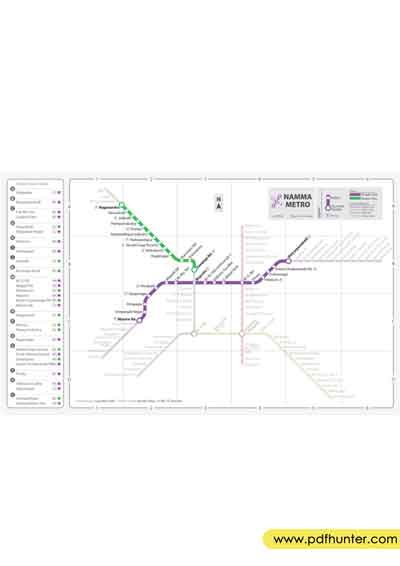