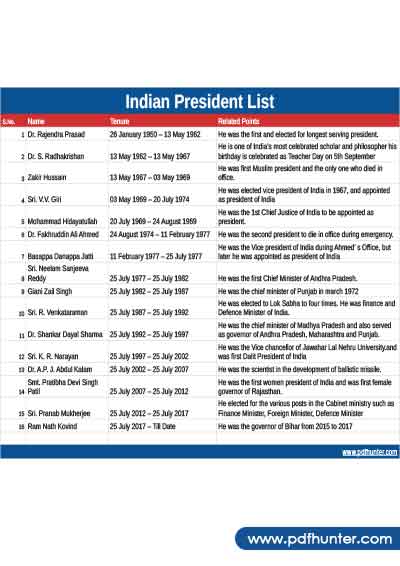 The President of India is the country’s leader. The president is referred to as the country’s first citizen. All executive actions of the Indian government are taken formally in the name of the President. The President has been reduced to a ceremonial role, with the true executive being the Prime Minister’s council of ministers.

Candidates who are prepared for a competitive exam should learn these types of questions to improve their understanding.

As we all know, one of the most essential sections of the UPSC and other government exams is the List of Presidents of India. Aspirants should be familiar with India’s President because it is an essential topic in current events.

Members of both chambers of Parliament, the legislative legislatures of the states, and the legislative assembly of the Union Territories of Delhi and Puducherry elect the President, not the people.

The next presidential election will take place in 2022.

Ram Nath Kovind is the current President of India.

The Chief Justice of India administers the oath of office to the President, or in his absence, the most senior Supreme Court judge available. The President of India receives a monthly salary of Rs.5 lakh. The President is elected for a five-year term that begins on the date he takes office.

You can download the Indian President List in PDF format using the link given Below. If the PDF download link is not working, let us know in the comment box so that we can fix the link. 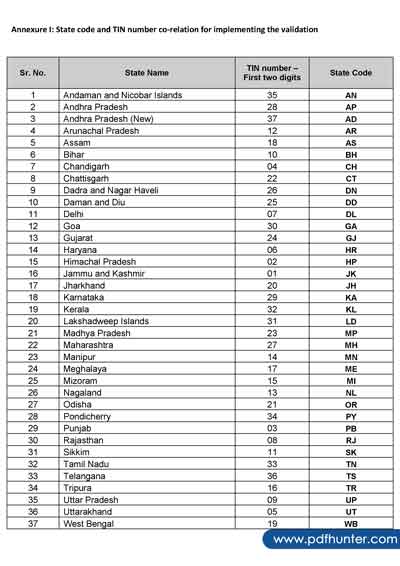 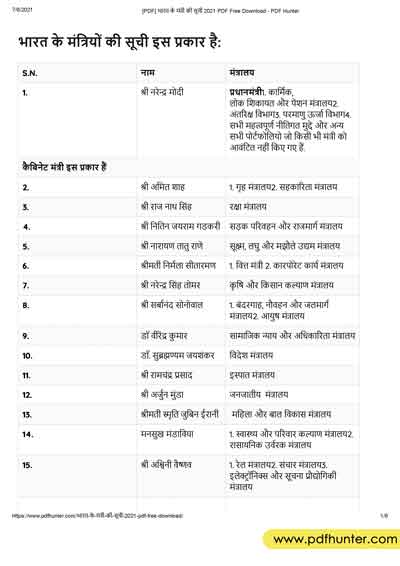 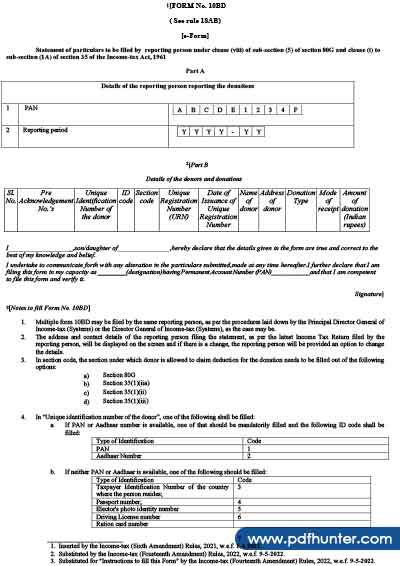