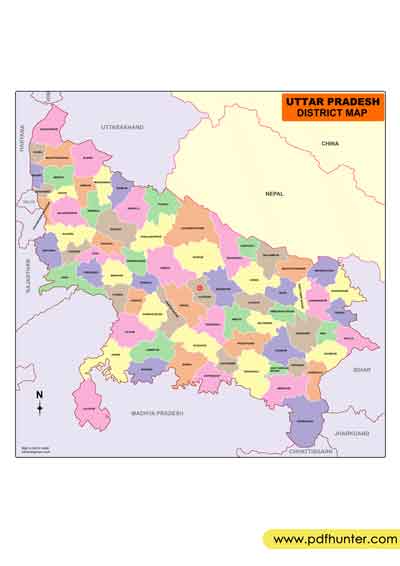 Uttar Pradesh is known for its rich history, beautiful towns, incredible tourist attractions, and distinctive customs and culture. Uttar Pradesh is the country’s fourth largest province, covering 243,286 square kilometres. According to the 2011 census, the North Indian state of Uttar Pradesh has a population of 19.98 crore people, making it one of the country’s most populous states.

Uttar Pradesh is bordered on the north by Nepal and Uttarakhand, on the northwest by Delhi and Haryana, on the west by Rajasthan, on the southwest by Madhya Pradesh, on the east by Bihar, and on the southeast by Jharkhand.

Uttar Pradesh’s capital and largest city is Lucknow. The Lucknowi culture and cuisine are well-known in the region. Lucknow was the seat of the Nawabs of Awadh in the 18th and 19th centuries. Though Lucknow is known for its cultural attractions, Kanpur is the state’s industrial centre. Kanpur is the second-largest industrial city in North India, after Delhi.

Uttar Pradesh has a long history dating back many centuries. Popular empires and kingdoms such as the Mauryas, Nandas, Guptas, Palas, Mughals, and finally the British ruled the region.

You can download the Uttar Pradesh District Map in PDF format using the link given Below. If the PDF download link is not working, let us know in the comment box so that we can fix the link. 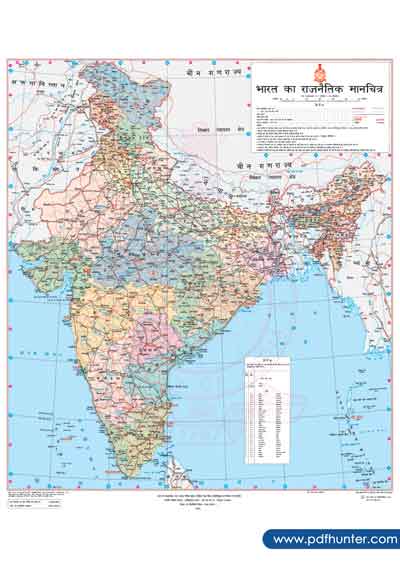 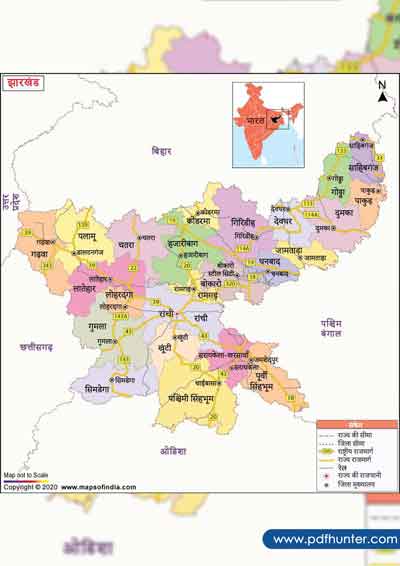 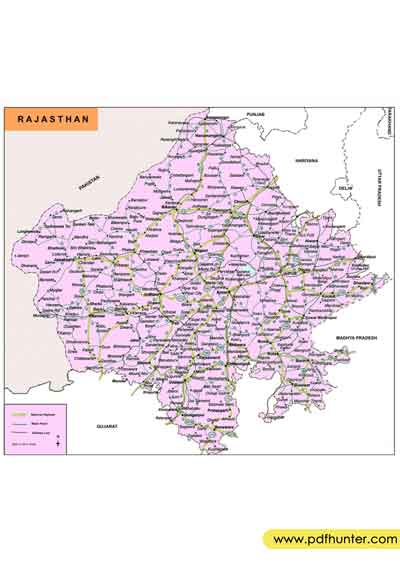