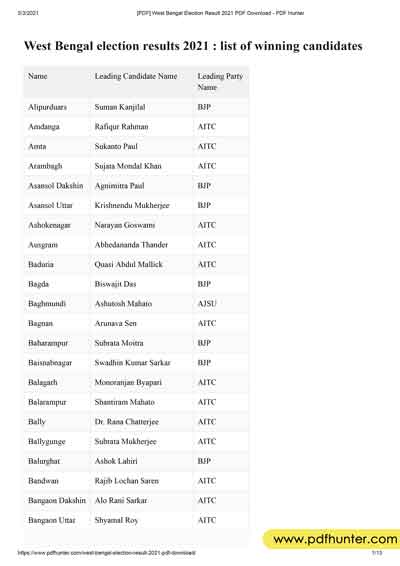 Mamata Banerjee, or Didi as she is affectionately known in West Bengal, looks set to win a landslide victory in her bid for a third consecutive term as Chief Minister. The election commission reported that her party, the All India Trinamool Congress, was leading in 208 of Bengal’s 294 constituencies as of 5 p.m.
With these elections, much was made of Banerjee’s rivalry from the Bharatiya Janata Party, India’s ruling party headed by Narendra Modi and Amit Shah. According to the election commission, as of 5 p.m., the BJP had secured a leading position in 78 seats, which is still a significant increase for the party, which had only three seats in the previous assembly elections.
The state’s election campaigns, which took place in the midst of a raging second wave of the COVID-19 pandemic, have drawn a lot of attention and criticism. During the elections, there was a lot of back-and-forth between the two nations, with a lot of negative talk about each other.

The Bengal state assembly has 294 seats, and voting for them took place in eight phases between March 27 and April 29.
While the results are yet to be officially announced by the election commission, the BJP has conceded defeat, with many leaders, including Defence Minister Rajnath Singh, taking to Twitter to congratulate Banerjee on her victory.

You can download the West Bengal Election Result 2021 in PDF format using the link given Below. If the PDF download link is not working, let us know in the comment box so that we can fix the link. 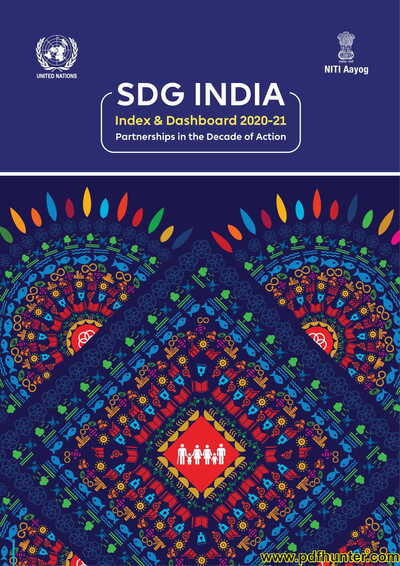 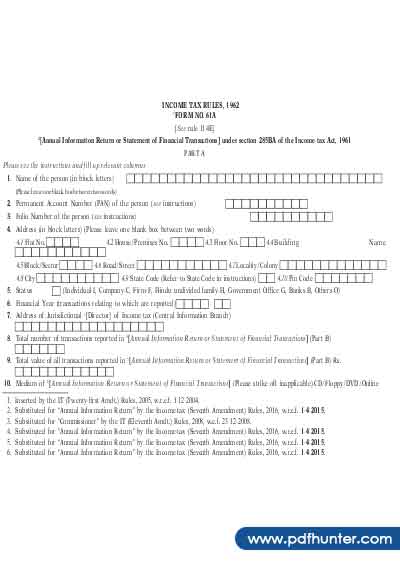 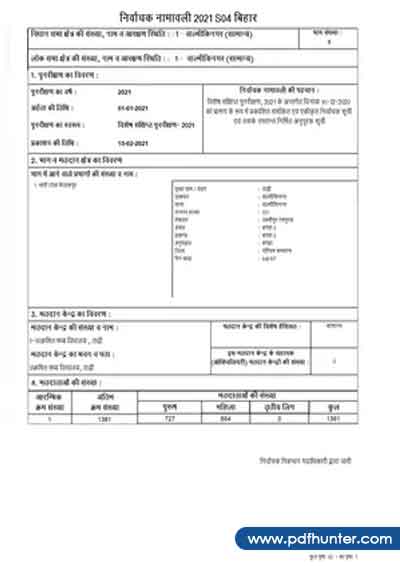